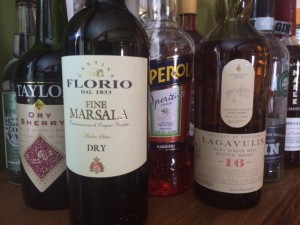 Marsala is known is this country primarily as a cooking wine but it was not always so; higher quality sipping Marsala, like Sherry and Madeira, once had the widespread popularity Port still enjoys today. Fortified wine gained popularity in the 1700 and 1800’s for two reasons: 1) its sweetness appealed to the general palate of the times and 2) it shipped more easily than still wine (table wine). Each of the fortified wines has it’s own fascinating political and social history. Port became popular in England following the Methuen Treaty of 1703 between Portugal and England – cut off from French wine by war with that nation, English merchants capitalized on shipping Port to England at a reduced tariff. Port’s popularity had an adverse effect on one of the world’s oldest and most popular wines –Sherry. When demand for the Spanish wine fell, Sherry producers improvised by bottling only portions of the Sherry aging in their barrels and topped the barrels off with young wine. This practice of “fractional blending” ultimately led to the development of the solera method used today to produce the style of Sherry we know. Madeira was a happy accident. An unsold barrel of wine from the Island of Madeira that cooked in the belly of the ship and made a round-trip from the New World led local producers to realize that the wine arriving in the New World was not the same wine they had been shipped!   The wine makers liked the product innovation so they set about recreating the cooking and aging process – known today as estufagem or canterio. 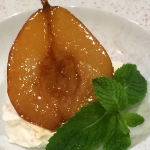 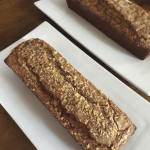 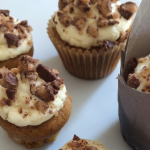 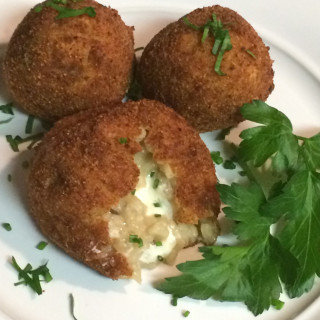 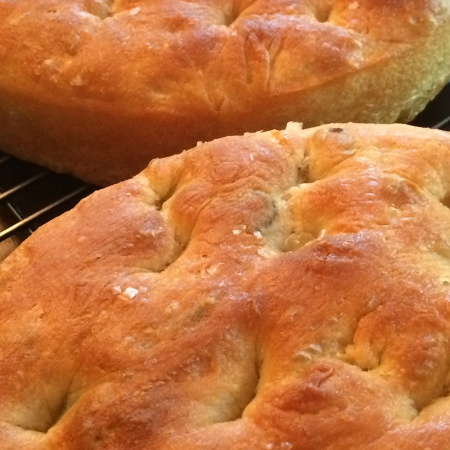 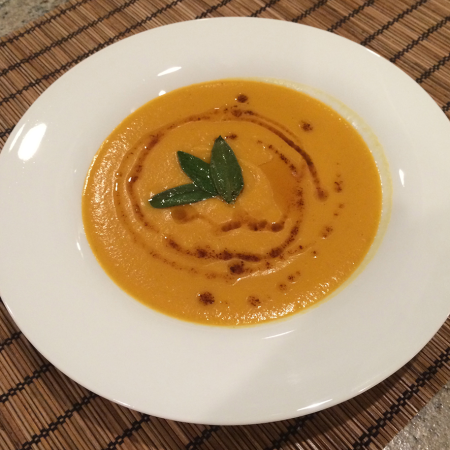